With the rise in use of extended reach drilling and excessive lateral lengths, the center of the drill pipe body is subject to increased abrasive wear. Drill pipe is being forced into exaggerated compression, causing deflection and unique fatigue dynamics, along with wear in the mid span of the pipe. 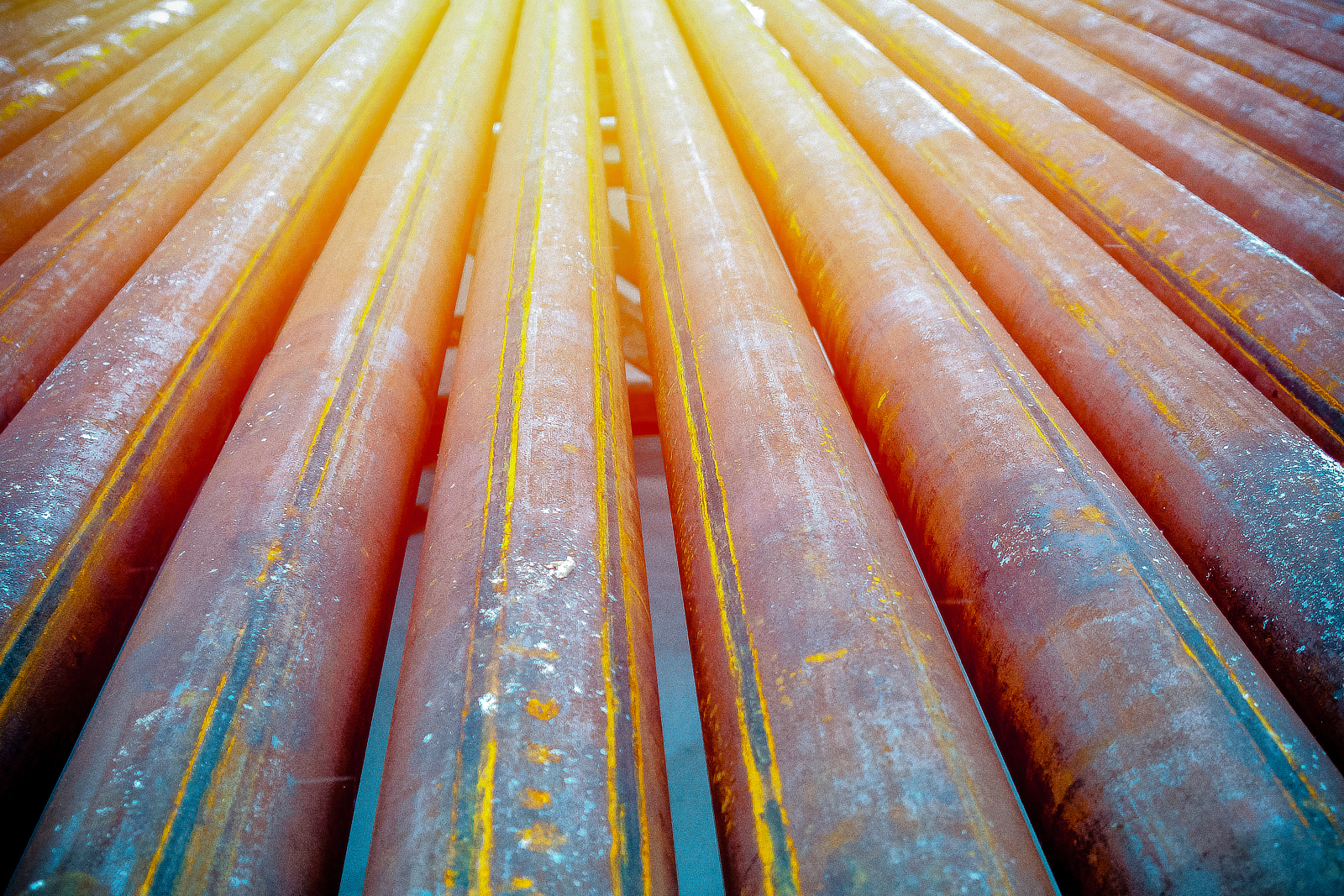 This has led to drill pipe being downgraded and/or scrapped prematurely. To get the longest possible life from the unprotected pipe body, pipe owners have been forced to alternate drill pipe lengths between the vertical and lateral sections of the well. This is a time-consuming practice with limited effectiveness. Ultimately, drilling costs increase substantially by regularly replacing drill pipe, which are costs typically borne by the drill pipe owner or their client.

Drill pipe tool joints have been protected from wear for decades, by the application of specially formulated hardband welding materials. These alloys provide a low-friction, abrasion resistant solution to protect both the connections and the casing. The welding process must be controlled to ensure the high temperatures involved do not compromise the strength of the tool joints. This is achieved with the correct procedures being followed on the initial application and subsequent reapplication of hardbanding.

The Heat Affected Zone (the area of base material under and around the weld affected by high welding temperatures) is kept to minimum depth and hardness. 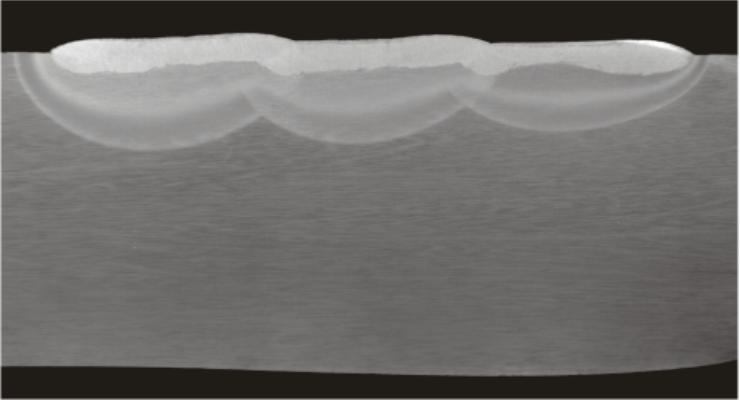 The Heat Affected Zone, even after multiple applications, affects a small percentage of the overall wall thickness of a tool joint. 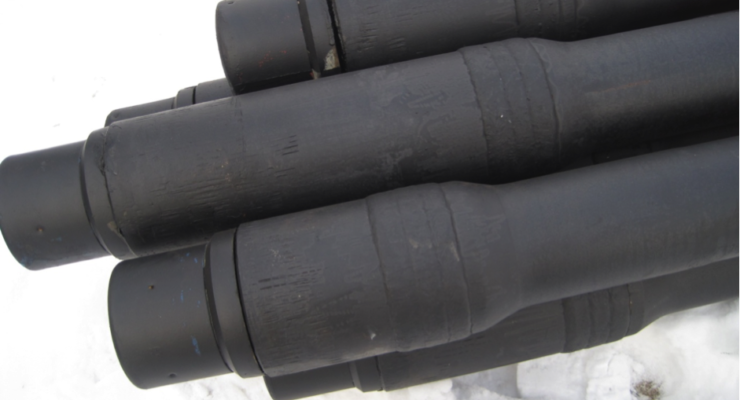 Drill have Pipe Tool Joints been protected by Hardbanding for several decades.

However, the drill pipe body has significantly less wall thickness than the tool joint, which rules out the use of standard hardband welding wires and procedures. Welding onto the tube body in the same way would seriously compromise the integrity of the drill pipe. Simply explained, when welding, the metallurgy of the material directly adjacent to the welded area is altered due to the heat imparted into the part. When the metallurgy is altered on a thin-walled component, the structural capabilities of the original part can be compromised.

Various other solutions to protect the drill pipe body have been tried which do not involve welding, but they have proven to be unstable and unreliable.

Postle Industries began trialling our patent pending Spiralbanding Technology in 2017. We developed new welding techniques and exclusive procedures combined with Spiralband® NC welding wire. This wire provides similar crack-free, and low-friction wear resistance that Duraband NC hardbanding is well known for. Postle’s Duraband has been the most reliable and trusted hardbanding alloy in our industry for more than 12 years. 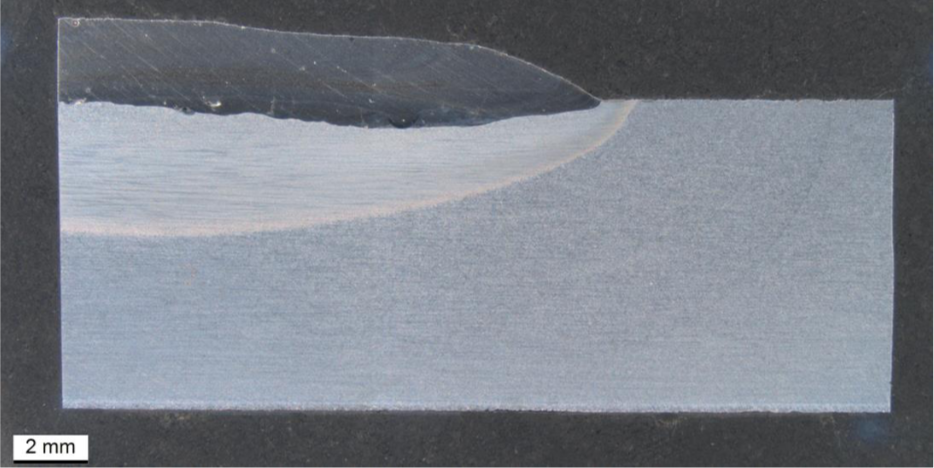 Due to the reduced heat input into the drill pipe body with Spiralbanding Technology, the HAZ is reduced significantly, and the adjacent drill pipe body maintains its structural integrity

We have performed a catalogue of third-party laboratory testing to prove Spiralbanding Technology with Spiralband NC. It provides a durable, wear resistant alloy deposit to protect the drill pipe body without reducing the metallurgical integrity of the original material. At the same time, Spiralbanding has been used over many drilling hours of downhole testing involving a number of drill pipe owners. Now, after more than three years of development, we are proud to launch Spiralbanding worldwide. A new technology that will save our industry many millions of dollars in drilling costs. 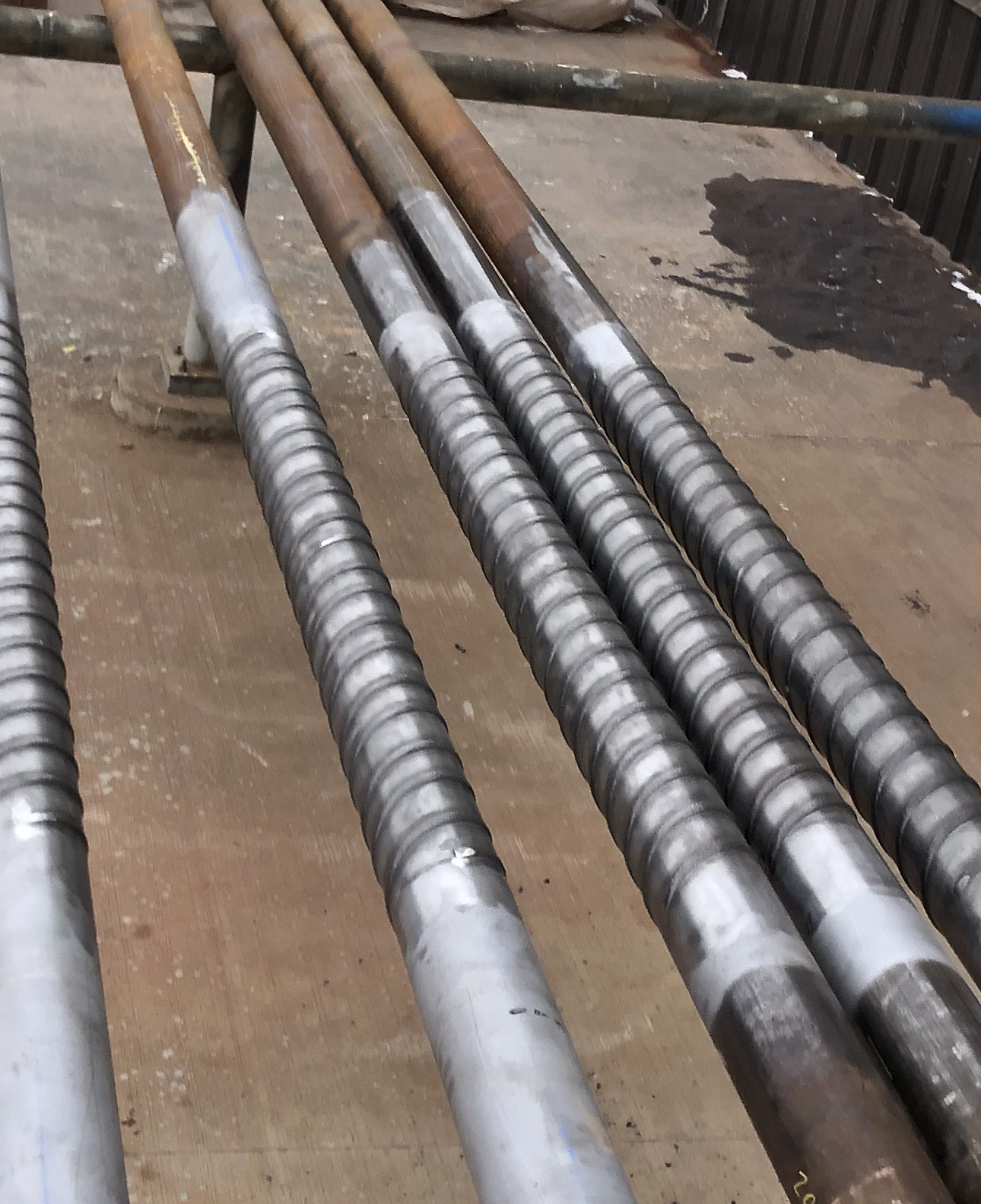 Spiralbanding is typically applied to a 48"-60" long section of the mid-span of the pipe body.

Postle trains and licenses service companies on Spiralbanding wherever there is demand around the world. For a current list of companies who are approved, and to explore how your organization can benefit from Spiralbanding please contact us.